What is A/B testing and how to start with it? 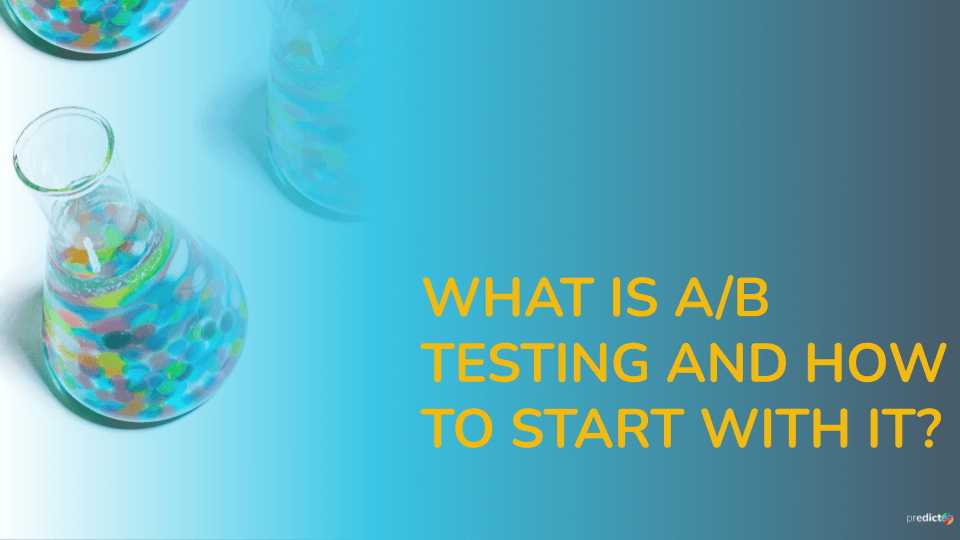 A/B testing is a statistical way of testing two or more versions, such as version A and version B, to determine which version performs better and also to understand if the difference between two versions is statistically significant. This is how, companies could adopt a data-driven approach rather than take decisions with instinct, consciously or subconsciously. Because the customers or clients will not behave as the company thinks most often.

A/B testing can be adopted to optimize various applications such as;

How to conduct A/B testing

One piece of advice – select only one variable for each test. Otherwise, it is hard to determine which variable was responsible for changes in performance.

You may state a hypothesis for your test. Examine the results based on that, then you can determine whether the hypothesis is correct, for example, the goal of your test would be to determine the number of people who signed up for a newsletter increase, when you name the button on your web page “Sign-up” rather than “RSVP”

Make a version with the default variables as your ‘control’ test object and the other version in which you need to change a variable to the ‘challenger’. For each test, you can change the variables in the challenger but not the control. That way it is easy to understand which variables caused the changes in the performance.

On the other hand, if you change two or more variables in the challenger version, it is called a Multivalent test which a different one from A/B testing.

You should be able to divide your group of customers, clients, or viewers randomly but in equal numbers, the characteristics of the two sampled groups should be the same so that you can get unbiased results from your test. Characteristics of the sample groups may differ on some special occasions, in cases like you have to check which age group responds to a product more.

There are different tools available for this task to sample your test groups in Google Analytics Facebook ads, etc…

Obviously, to see better results, it is better to test on an adequate sample. Otherwise, the test results can be less accurate.

If your test doesn’t have a finite audience such as your web page then assign an equal time period instead.

This is also important because there should be a significant difference between the statistical results in two versions of the test. This is because it helps to determine whether the change of that particular variable is effective. There is no point of making less effective changes to the product after all.

To perform A/B testing on your web page or email marketing campaign, you might need to use some tools which facilitate sampling of groups, recording results, calculating and presenting data etc…

There are many commercial tools available for this purpose. Mainly, you could use Google Optimize, or Optimizely. Facebook Adds  in the A/B testing mode other than that if you are a HubSpot Enterprise customer, the HubSpot software has features that let you A/B test emails, calls-to-action, and landing pages.

Time plays a significant role in A/B testing. It is important to test it for an adequate time period. The test for both versions can be executed at the same time, in fact, it is necessary to do so if the test is time sensitive.

A/B tests mostly provide statistical or quantitative results. But if possible, it is also better to gather qualitative data and use that for the final evaluation of the results. Qualitative data can be gathered in the form of surveys and feedback from real users.

Evaluate the test. For that, some statistics knowledge is necessary. Link

Once you are done with the first test, it will provide you insights to achieve your goal as you set on the 2nd step. But do not stop there, since you can change other variables in a sensible manner and run the test again and again for each of those instances. These results will allow you to create a final model with better optimization.

Once you are done with the above steps, check whether you have reached your goal for each of the versions. Then measure the significance of your test results manually according to your own criteria or by using A/B test results calculator such as a one directed from this link.

Take actions based on your results. If one version is statistically better than the other, you have a winner. Then you can just select the winner version. But if there is no significant difference of the results, or you can’t make conclusions with the results, then it is better to stuck with the original version or in other words the control version. Later, you can conduct tests with different variables until you get satisfactory results which will optimize your goals. 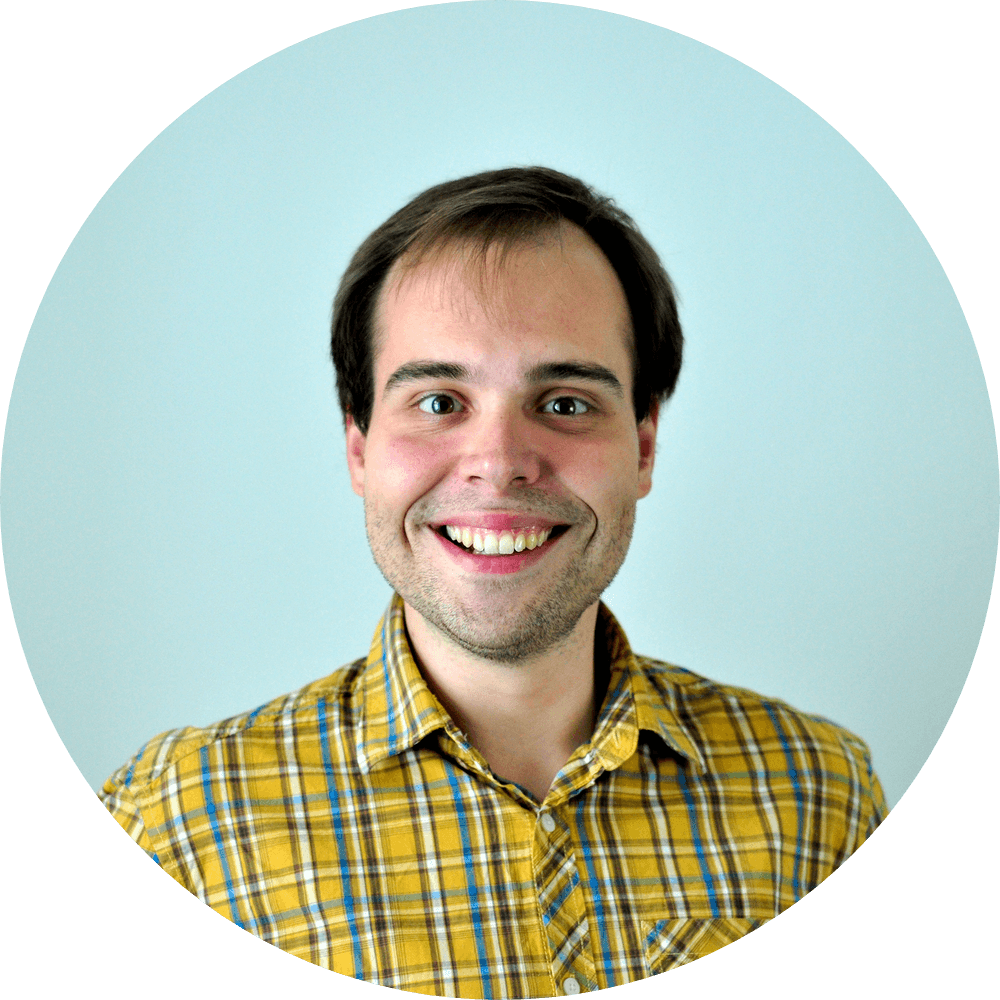